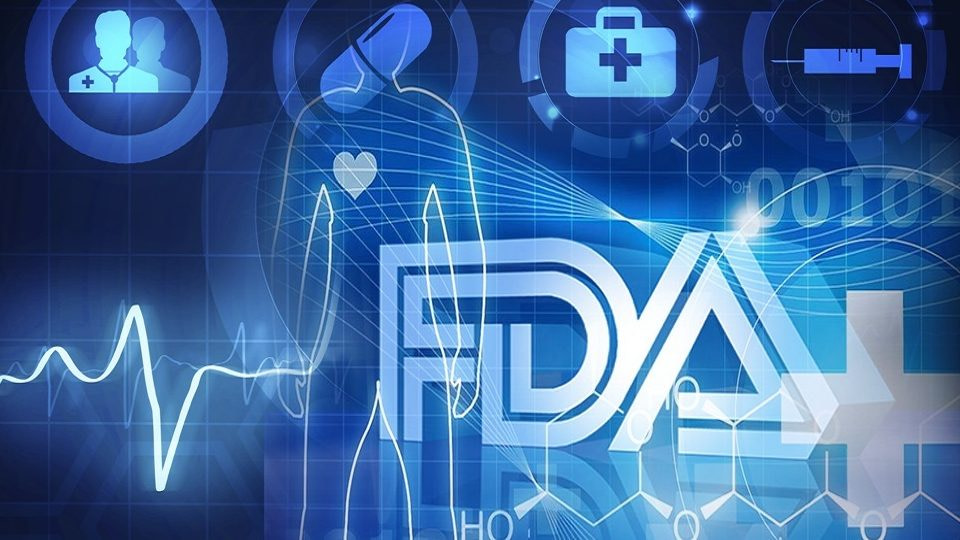 Your weekly dose of interesting tidbits from around the pharma web…

AI and big data join together to predict which research will influence future medical treatments. (Worldpharmanews)

More generic drugs are being approved by the FDA but they aren’t providing the savings originally hoped for. (Fiercepharma)

Nancy Pelosi may have the votes to get the drug pricing bill passed in the House but not in the Senate. (Marketwatch)

As part of proposed rules released by federal policymakers in February, the Trump administration wants to give 125 million patients electronic access to their medical claims information by 2020 but according to an Accenture survey, the majority of healthcare organizations are not prepared to comply. (Fiercehealthcare)