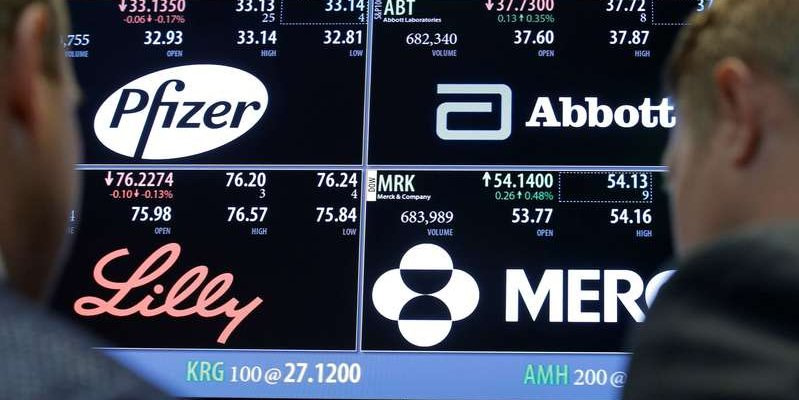 Your weekly dose of interesting tidbits from around the pharma web…

Six of the seven traditional large pharmas beat Wall Street forecasts reporting stronger-than-expected sales for the third quarter. While Eli Lilly just barely missed Wall Street expectations, all seven of the large pharmas raised their guidance for 2019 in some fashion signaling towards faster growth.  These earnings come even as legal challenges around the opioid crisis mount for some and legislative efforts aimed at curtailing rising drug prices advance in Congress. (Biopharmadive)

According to Reuters, Google’s parent company, Alphabet, has made an offer to acquire Fitbit. Fitbit’s stock was halted Monday after surging 18%, which resumed trading later in the afternoon up more than 30%. The deal would pit Alphabet against Apple, which is a major player in the health and fitness tracking space with its popular smartwatch. (CNBC)

Kaiser Permanente is taking aim at food insecurity through its new Food for Life campaign, the healthcare giant announced. The program is a comprehensive approach to providing access to healthy food, Kaiser said, and began with a texting campaign that seeks to connect its patients in California with CalFresh, the state’s supplemental nutrition assistance program (SNAP). (Fiercehealthcare)

Mastercard is expanding the reach of its financial expertise—particularly when it comes to cybersecurity—into the healthcare industry, calling it Mastercard Healthcare. The aim is to offer software products geared toward eliminating common sticking points in healthcare. (Fiercehealthcare)

An inter-agency U.S. task force looking into drug shortages found “a broken marketplace” and issued a set of recommendations that includes creating a rating system for manufacturers. Medicines that fall into shortage are often relatively inexpensive and can become unprofitable for manufacturers, the FDA said. Creating a manufacturer ratings system might be one way to incentivize higher prices, the agency added. (Biopharmadive)

Read our latest blog Logistics and Reporting: How to Nail Speaker Bureau Basics for an overview of the key operational processes and workflows you should be focusing on for more effective speaker bureaus.